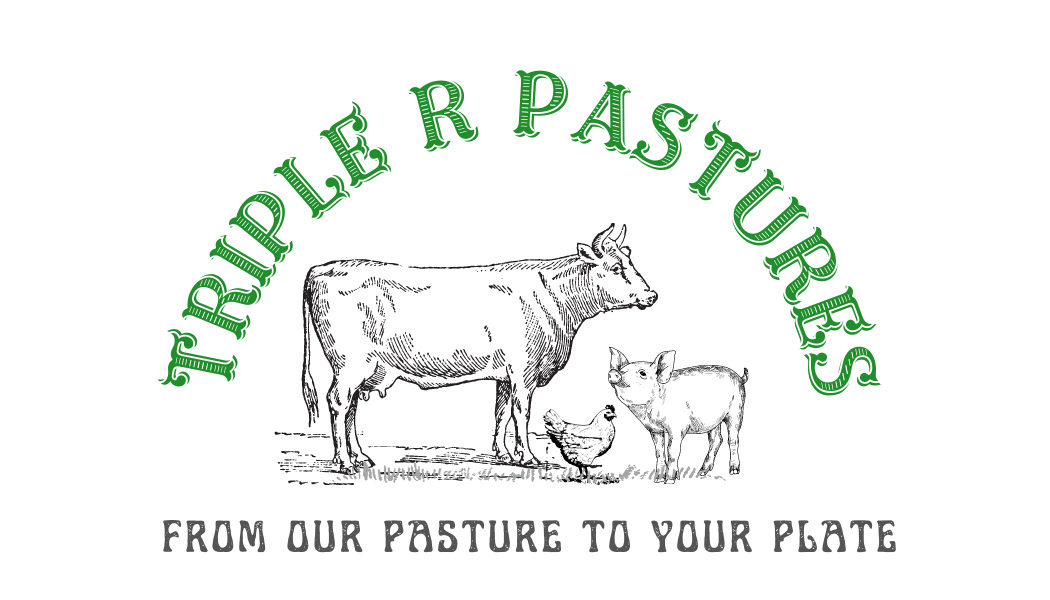 Issues with the Food Industry

Tyson's Chicken is THAT cheap!

$8 dollars for a chicken! That is what the average Walmart chicken costs. You may ask yourself why is it so cheap? Well it's because it IS cheap   In America, after a meal, the host asks you, "Are you full", while in the long standing cultures of Europe the host will ask you, " How was the meal". This American mindset, of merely filling our bellies, at the cheapest price, is what drove the food industry to "manufacture" the cheapest food possible.

The poultry industry was greatly affected by this mindset of "manufacturing" the cheapest food. The cheapest way do produce a meat chicken was to pull it out of its natural environment and confine it in regulated facilities. This all sounds good on paper, but in practice it results in a severely malnourished bird. It pulls the chicken out of it's God given environment where it takes in a very holistic and nutritional diet.

It results in an industry where it is common for the chickens to get several vaccinations and to receive DAILY antibiotics through their feed just to prevent them from dying, due to the many parasites in the 8 weeks of manure build up.   Manure plays a great role in restoring soil, but can be a curse, if the animals are handled in opposition to nature versus in junction with nature. It is common for the chickens to get ammonia burns on their legs and breasts due to the large quantity of ammonia in the build up of manure.  Fecal dust commonly causes respiratory issues to the chickens in these crowded facilities.

The tips of their beaks are commonly clipped off to prevent cannibalism due to a lack of adequate nutrition and boredom.      Salmonella and E.coli, gut infecting bacteria, levels are 10 to 20 times higher in confined chicken, compared to a pasture raised chicken. Because of the high chicken infection rates after the slaughtering and before the butchering process the chicken goes through a chlorine bath to kill off any bacteria so it can still be sold for human consumption.   In short it is so bad that Tyson lobbyists have pushed government to make laws against taking pictures in their facilities without very restrictive permission. Why would a person want to put something in there body that the producer is so cautious about the actual process getting out to the consumer. We, as consumers, have become completely disconnected from the very hands that feed us. If they decided to feed dead cows to cows to save on costs they could and we wouldn't know. In fact, they have done that very thing which resulted in the mad cow disease, in the 80's and 90's.

We have to eat 8 oranges to get the same amount of vitamin C, as our ancestors did from 1 orange.   Dr. Sina McCullough, Doctor and Nutritionist, states that at best our food system today has half to a third the nutritional density it did 50 years ago, before the food industrial movement.    A chicken placed out on pasture, as God intended it to be, does not require all the extreme practices of vaccines, daily antibiotics, chlorine baths...etc. Instead, the chicken lives a healthy life eating a full and complete diet of bugs, grass, and organic grains. They take in the vitamins, minerals, and nutrition of plants, grown on regenerated soils, and converts it into a nutritionally dense meat that is digestible by humans.

Gilbert Ruegemer
Read more posts like this
Return To Top